A new sanitary pad that can change lives in developing countries 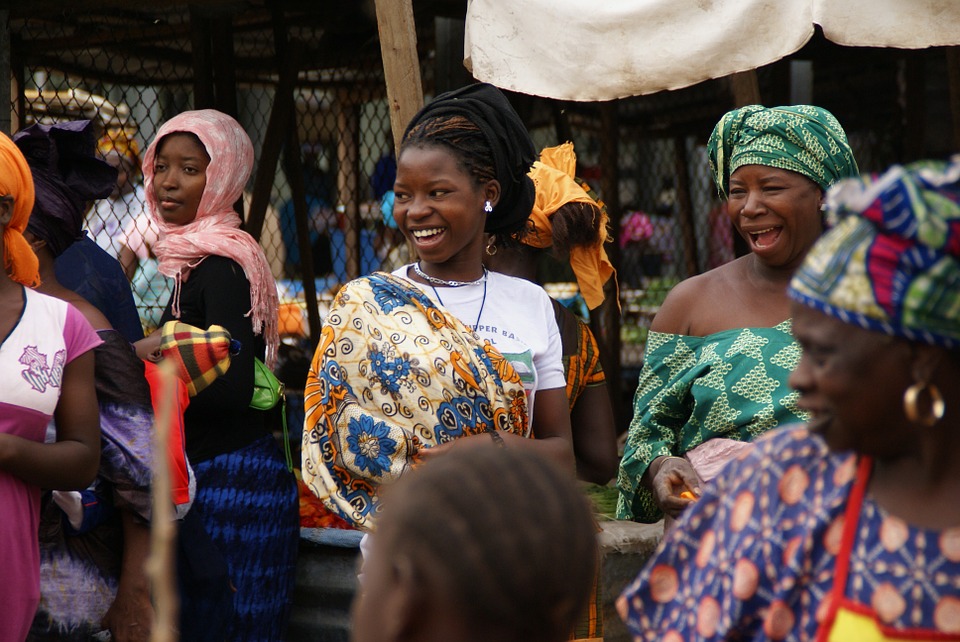 In many cultures menstruation is considered something dirty, and is a taboo subject that puts women of childbearing age in a difficult situation. The researchers, Karin Högberg and Lena Berglin, at the Swedish School of Textiles and the University of Borås, are currently developing a reusable and quick-drying sanitary pad that could change everyday life for these women. A brand new and seemingly revolutionary prototype has seen the light of day. It has been developed during a project involving the Swedish School of Textiles and the University of Borås, and is called SpacerPAD. It is a sanitary pad made from new quick-drying, recyclable and reusable materials and intended for women in developing countries. The name SpacerPAD tells you something about the design – we’re talking space-age here. However, we can’t say too much about the actual structure of the textile because of a patent application,” says Karin Högberg, a researcher in caring science at the University of Borås.

She spent the end of her PhD period in Nairobi in Kenya, where she saw how much of a problem menstruation is for women living in the cramped conditions of the metropolitan slum. “A lot of women use rags, leaves, ash or even cow dung to absorb the blood. What is more, in many cultures menstruation is considered something dirty and is thus taboo, meaning that women cannot use other types of washable feminine hygiene products because they cannot hang them up to dry,” she explains. SpacerPAD is currently being tested in the lab at the Swedish School of Textiles by Karin’s colleague Lena Berglin, a docent in textile technology, with tests focusing on leakage, washing, drying and bacterial growth. The next step is to produce a primary prototype that can be tested by women. In-depth interviews looking at a number of parameters, including comfort and function, are also planned. “It is a human right to have access to adequate menstrual hygiene. If you don’t, it leads to a complex situation potentially resulting in ill health. In physical terms, there is the obvious risk of infection, but there are also social consequences because of the humiliation and stigma associated with the subject. Many women find their freedom of movement restricted and are stuck at home during their periods if they are unable to conceal them,” explains Karin Högberg.

Could this product be used in Sweden?

“That’s not our aim, but it could be launched on the Swedish market too with a view to recyclability. We think that there is a gap in the range of products available – especially in developing countries – which we hopefully can fill.”

It is the design that contains the menstrual blood, unlike common sanitary pads where the material inside the pad is absorbent.
The product is rinsed out once a day and dries quickly. Once a woman’s period has ended, the product can be boiled to thoroughly clean it.
It will be possible to produce SpacerPAD locally without the need for advanced technology.
The SpacerPAD project is being financed by Chalmers University of Technology and the Swedish foundation Sparbanksstiftelsen Sjuhärad.